Using Story Elements - Learning the Who, Where, and What of the Story

From day one when reading stories to and with kids, we should be talking about the elements of the story.  Pointing out the characters, setting, and events is natural as you read and discuss a book.  Name the character, describe him/her/it.
Building the understanding in children that the book is about someone, somewhere, doing something gives them the basis for understanding narratives of all sorts, either personal or fictional.
At the earliest level of narrative development, children begin by being able to tell the who and the where.  Labeling these elements is relatively easy.
As narrative development progresses, children add elements of action, and then start to be able to talk about the character's feelings and plans.
One of the very simplest story frames that has been used for years is the very basic:
Somebody  (the character)
Wanted  (the initiating event)
But  (the problem)
So (the events and ending)
For the book “Stone Soup” your story frame might look like this:
Somebody - the soldiers
Wanted - to eat
But - the peasants hid the food
So - the soldiers tricked them into making “stone” soup
Another way to build understanding is to talk about the WHO (the characters) the WHERE (the setting) the WHAT Happened (the plot) as the very first step.  I love MaryEllen Rooney’s Story Grammar Marker and have used it for years with lots of kids (visit http://MindWingConcepts.com ).
Since I’ve already talked about sequences by the time I get to identifying story elements and/or re-telling the story, my work is half-way done by now.
I use lots and lots of visual cues with the kids I work with, and it makes all the difference!  I often run into teachers or parents who feel the visual cues are for younger kids, or just aren’t needed, but I’m still using visual cues when I work with adults and, yes, they really are necessary. 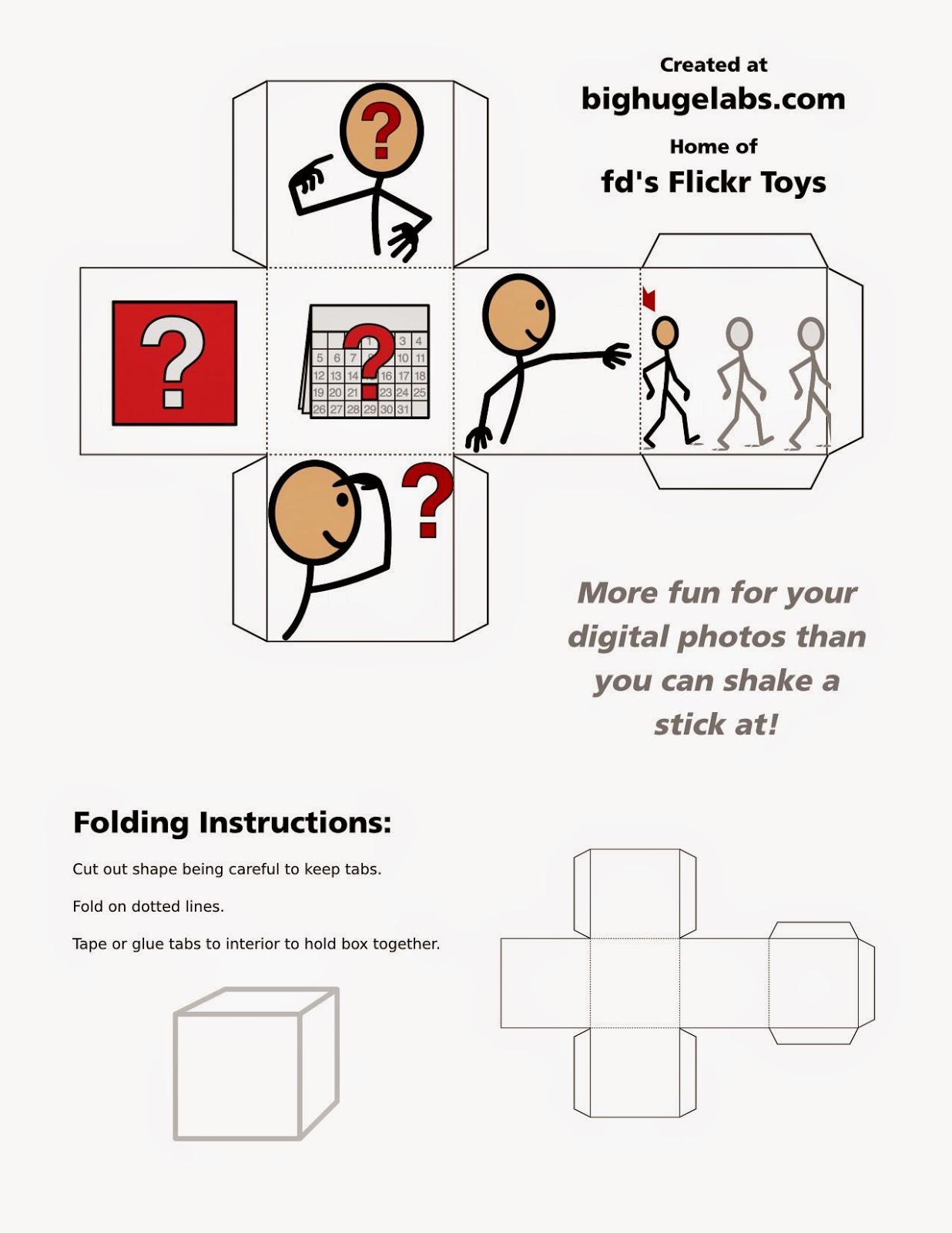 Here is a “story element die” that I used a lot in intervention.  Just right click to download, and follow the simple directions to construct it.
You can have students take turns rolling the die and telling the part of the story that shows up, or use it in story telling or personal narrative building.  It’s also great in history, too - which is basically story re-telling.

susan berkowitz, slp
As a speech-language pathologist for almost 40 years, I am passionate about giving other SLPs, parents, special education teachers the tools they need to implement AAC with fidelity and evidence based practices. I have worked with kids and adults with a wide range of disabilities; especially kids with autism. I have also worked in the public schools with kids with significant language learning disabilities. I give workshops, provide training to school district staff, speak at national conferences, and provide evaluations for speech-language and AAC.
Newer Post Older Post Home